Pencil sketch of of Sarojini Naidu.. 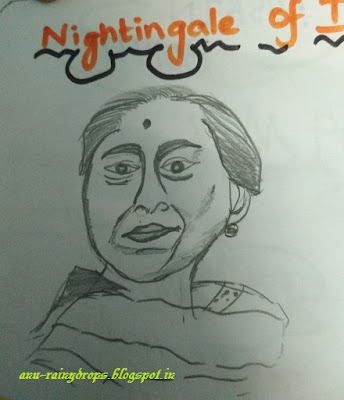 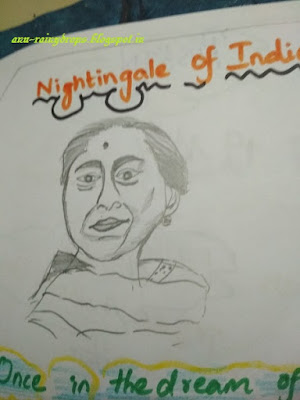 Sarojini Naidu was the first women Governor of Uttar Pradesh.

She lived her glorious life by her own words, “As long as I have life, as long as blood flows through this arm of mine, I shall not leave the cause of freedom…I am only a woman, only a poet. But as a woman, I give to you the weapons of faith and courage and the shield of fortitude.

And as a poet, I fling out the banner of song and sound, the bugle call to battle. How shall I kindle the flame which shall waken you men from slavery...” 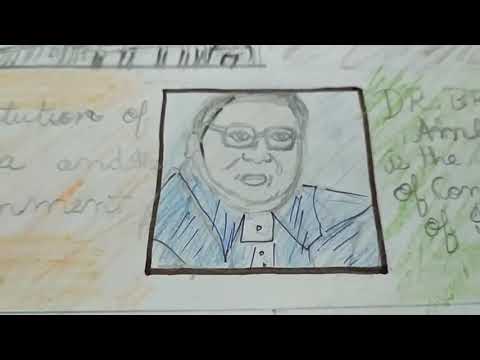